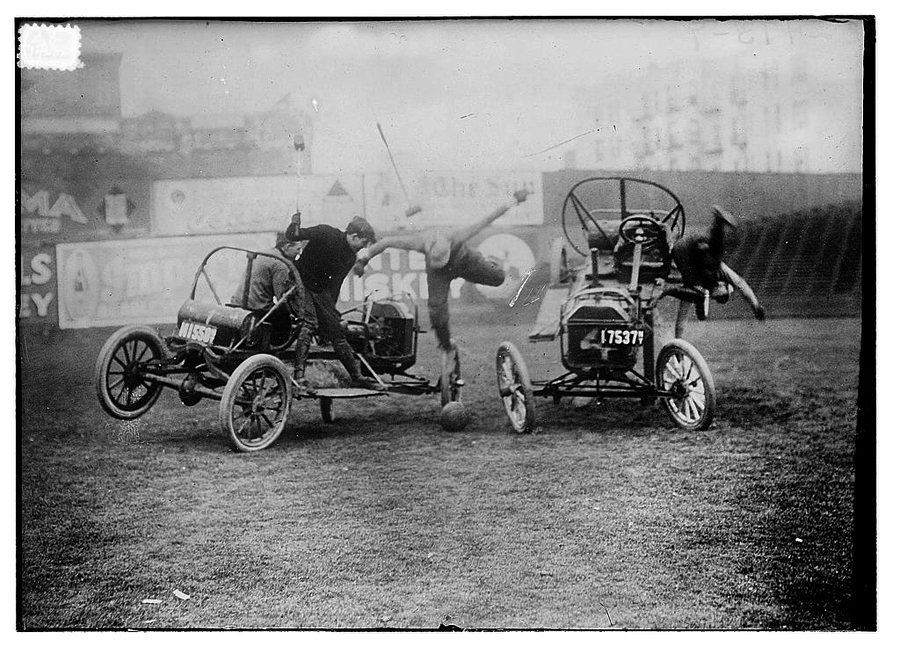 Talk About a Moment When You Might Want a Do-Over

“Creativity is allowing yourself to make mistakes.
Art is knowing which ones to keep.” ~ Scott Adams

Of course, that might be because we don’t always see the chance for what it is or we might not feel we’re in a position to act on it or because we just can’t get ourselves to give up on our original plan. Seems as though, for many people who find themselves in unbearable situations, it’s not until something negative, something unwanted, something maybe even tragic happens before we decide to make a change we probably knew all along somewhere deep down inside us was a change we needed to make.

Most of the time though, it’s really us setting off on a new path, not from the very beginning again, but from wherever we’d gotten to before the change. It’s like that with writing too.

Funny how much life and art have in common.

When you get to a certain age, family and friends sometimes share thoughts about things they may have left to your discernment when you were younger.

For example, for the past two decades (after having made more than my share of mistakes), more than a few people have told me about the importance of surrounding yourself with those who add to your life: people who are willing to give a bit and who don’t just take, people who add positive energy and happiness and joy and not the opposite.

And chances are, when they make those statements, they have a particular person or specific people in mind, though the sentiment is usually generalized.

I’m not going to even venture an attempt at explicating just how difficult that is, just how many other things influence our decisions over who we let into our innermost circle and who we keep out and why and when and how. The most important part of that whole warning, after all, isn’t really about one single person anyway. It’s about the concept of happiness.

The essence of that idea is about surrounding yourself with people and with things and by doing activities that add to your life, that allow you to be true to who you are, and I think we often forget that when it comes to our daily actions

When it comes to the things we do in the time we have.

Second chances are there every single day, waiting for us to notice them, waiting for us to decide which direction is really, truly, the best direction for us (regardless of the context of each decision, the bottom line is – hopefully – that we are choosing between things that are in alignment with our core values, with our dreams, with our deep down selves).

As children, we often get the chance to make up for a less than ideal performance or to “give it another try” when the results don’t quite work out the way we’d hoped.

In art, revision is the second chance.

Sometimes, as Adam’s stated, editing has to do with sorting out mistakes. Sometimes, it’s more about deciding what’s worth keeping, or what works best.

In photography, there sure are a lot of opportunities for second chances, especially with digital cameras and photoshop programs and apps that basically allow you to capture an image with your cell phone and transform it within moments into something more (by removing unwanted elements, accenting desired effects, even adding visuals that weren’t originally there)

In a way, editing these days is more than choosing which mistakes to take out, it’s also a chance to transform.

I’ll be completely honest: as a writer, I don’t like revising. Not one bit.

On the other hand, I like having revised. I like when it’s become a past tense thing and I have the finished results. But the actual hunkering down and trudging through, the actual moments of whittling, of discarding, of selecting which parts to keep and which parts to jettison (sometimes into oblivion, sometimes just into a desk drawer or separate file for later use), that is not something I enjoy (unlike a few of my mentors).

I think with relationships, letting go, even of the toxic ones – even of the situations that may have involved a continual transfusion of your fresh fully-charged blood going out and only a tapped, spent blood coming back in – even in those situations when we know better but we linger on, I think maybe we cling to the tiniest shred of hope that what we have is what we thought it might be, even then, it often feels like giving up when we finally accept our second chance and take it.

After we think about it, though, later sometimes, we might understand that the second chance aspect comes from the fact that we’re actually moving ourselves back in the direction of ourselves, back toward the path that does align our dreams and our souls and our actions.

There are so many variables in our lives, after all, that can lure us (if not outright thrust us) off that path, usually without our even being aware, until later, at some point, the heart breaks or the lungs just don’t fill as deeply as they did when we were young and every instant seemed to be about fulfilling our dreams.

I’ve been writing this post around work and around revisions of my Middle Grade novel, Xero Treu: The Extraordinary Tales of an Extra Ordinary Boy. I chose the topic of Second Chances last week, but over the past two days three things have happened that have reinforced that choice.

The most significant being that, after getting to page 50 in my revision, after revising Chapter Five and Chapter Six of Xero’s manuscript, I sat back and realized that Chapter Six might actually be where the story begins.

That’s right! After getting the first five chapters where I liked them, after spending an entire week refining and, in some cases, reworking them (did I mention, for the fourth time!?!), I got to Chapter Six and thought, OMG, what if this is the beginning?!

I guess with writing, that’s okay. In life, it can be much more problematic, much more painful a discovery.

That’s the way it seems to work in life, too.

We need to look at things from a different perspective sometimes to really truly see them for what they are. One of my former mentors calls it “having a cold eye” which she says is essential for revising. The other thing that’s essential is a willingness to accept what you see with that eye.

The beauty, I suppose, of technology is that I can delete those first five chapters and start at Chapter Six and thread in the integral parts as backstory. I can try it and see if it works and if it doesn’t, I can always go back to what I have now.

Most second chances in life don’t allow for such flexibility. But that doesn’t mean they’re not as remarkable.

Last year on the reality TV show, The Voice, a young man didn’t get chosen to be on a team, but he was told, “you get second and third chances in life, you get many chances, as long as you don’t give up.”

He came back this year (which was the second thing I encountered this week) and he got completely the opposite response from the judges as all four wanted him on their team. He made it further than he had previously, in part because he’d persevered, but also in part because he’d changed.

He’d looked at himself with a cold eye and made some changes: he revised his life, his singing, and himself.

In a way we do that every day, only most of the time we don’t think about it. We’re making constant adjustments all the time without necessarily being aware.

And that’s the thing about revising a novel or a poem, every moment is one of awareness. You keep in mind the bigger picture, the specific intentions you have for the work itself, and you also narrow your focus to the moment, word by word. And you persevere. I heard Jacqueline Woodson mention that she’d revised one of her novels 17 times!

Maybe it’s that extreme mindfulness that’s always made my skin crawl a bit, maybe that having to slow down long enough to zero in is what I have found intimidating (you know, given my propensity to be all over the place).

My favorite part of writing is the original spewing forth of ideas. I get to ramble then, get to just open the tap, so to speak, and let everything inside me – every thought, image, feeling – pour out.

It’s cathartic and freeing and unifying at the same time; it’s an emptying and a filling up, a letting loose and a connecting. And it’s this wonderfully, perhaps paradoxical, state of wonder and clarity that I just can’t get enough of, not even close.

The third thing I came across over the past two days that reinforced the whole second chance topic for this post (and, at first, I thought it was a bit ironic) was quite literally discovered at the eleventh hour – at 11:00PM Sunday evening, that is, when I logged onto ESPN.com/NBA for my daily fix of basketball and saw this statement by Kevin Love: “The beauty of this world is you get fresh starts . . .”

Not just the importance of second chances, of getting a do-over, a fresh start, another opportunity to get it right. I also get the importance of making the most of those chances by taking them, by reworking things whether it’s our vision of the world or of ourselves, whether it’s our definition of love, or it’s the fact that the first five chapters were necessary simply to get you to the point where you’re finally ready to begin. Finally ready to start the story that needs to be told.

You had to know all that stuff from the first five chapters. Maybe no one else on the planet needs to know. Maybe there are a few parts you’ll sprinkle in, maybe not.

I see revision, today, for the first time, really, not just as some arduous task, not just as some trudging through to get to where I want to be (which is always to be writing the next story), but that it’s really a second chance to get it right.

So here’s to second chances!

Speaking of which, I guess I’d better take a look at Chapter Seven and all that follows and start transforming my manuscript. After all, I have a conference to go to this month and I’d like to have Xero ready to hand over by then.