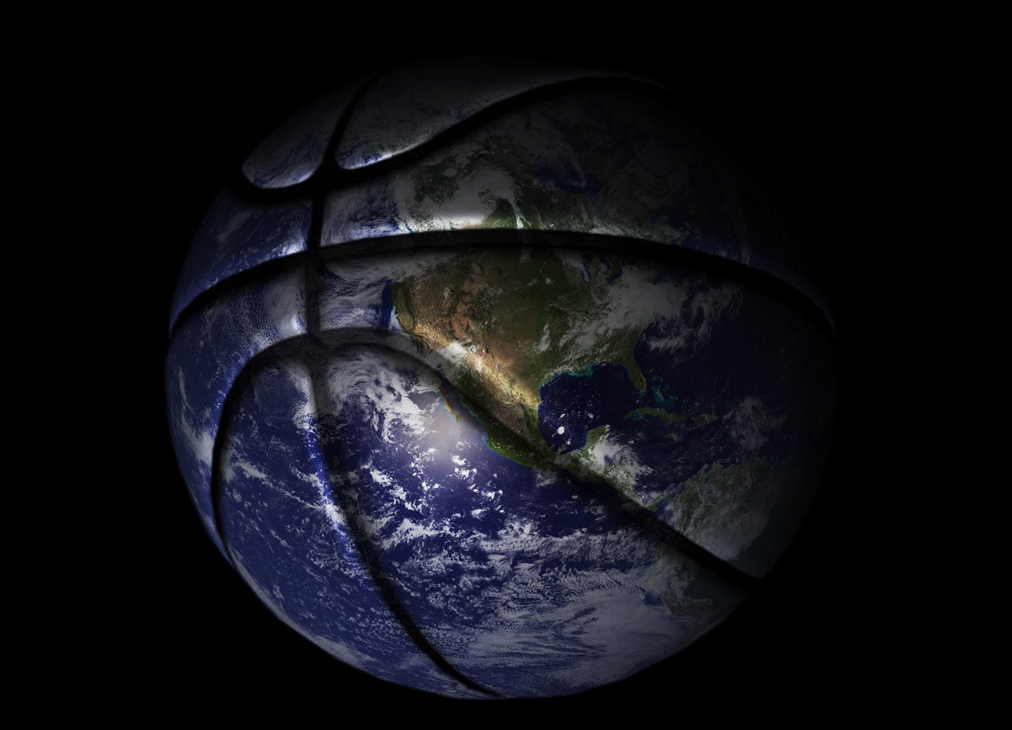 Sometimes The Thing We Love Becomes Our Whole World

“Love. Fall in love and stay in love. Write only what you love, and love
what you write. The key word is love. You have to get up in the morning
and write something you love, something to live for.” – Ray Bradbury

Here’s what I know about love – it might just be the easiest thing to feel, naturally, I mean, for it seems one of the most inherent human emotions.

As we go through life, however, so many experiences and senses and other emotions tend to get tangled up with love so that, for some, it becomes almost inextricably bound to things like trust and self-worth (or perhaps I should say to a lack of trust and a lack of self-worth, and to fear).

As a result, it might also be one of the hardest things for some of us to feel (or to allow ourselves to feel, maybe). If it’s right, it can fill you up completely. If it’s wrong, it can leave you feeling empty and inexplicably lost.

I don’t intend to discuss the origins of the word or to examine just how much of its once-upon-a-time thunder (or happily-ever-after magic) may have been lost over the years due to people loving, well, pretty much everything – I’m a culprit in that as well, having told my parents numerous times as a boy how much I loved hotdogs (that’s all I ate, period, one entire summer), sunshine (I’m solar powered, I just know it), root beer floats, and a slew of other things.

Inside, I knew what I meant. I understood the subtle and the sometimes vast differences between types of love, but that’s the problem. The word doesn’t just mean one thing anymore. Some people wield it without a second thought. Others cherish it, unwilling to use it except for the rarest of circumstances. I’ll do my best to describe what I mean here so that the magnitude of its importance is conveyed, but I’m sure I may put off a few purists in the process.

This is NOT a romance piece. But it is about first love. My first love. I may also get around to the sort of love Bradbury alluded to above, though that’s not something I knew anything about until recently.

END_OF_DOCUMENT_TOKEN_TO_BE_REPLACED 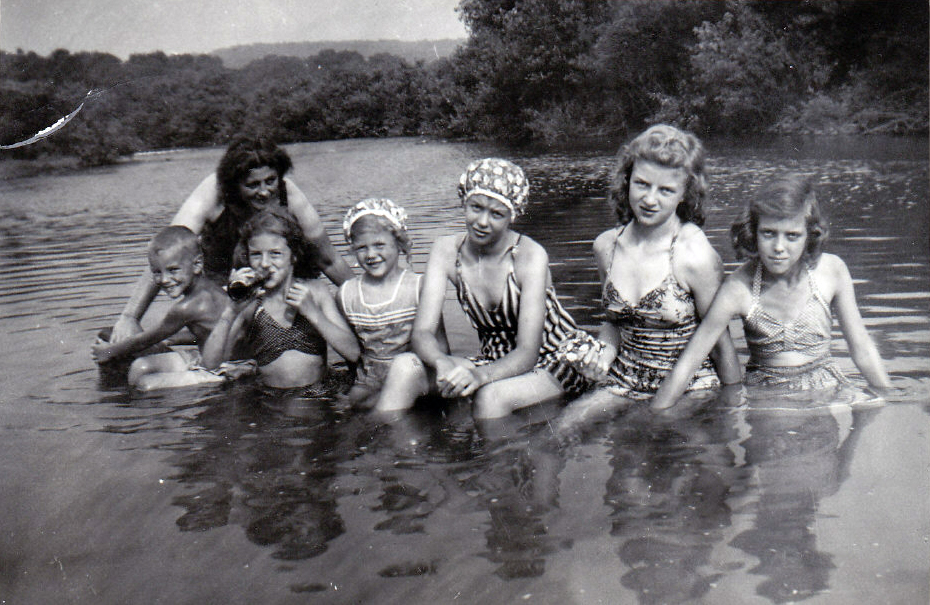 With a Crew Like This One (That’s My Dad on the Left with His Sisters, His Brother Isn’t Pictured), Plus With Me, My Sister, My Cousins, Grandma D Had Her Hands Full

“Twenty years from now you will be more disappointed
by the things that you didn’t do than by the ones you did do.”   – Mark Twain

Twain, who happens to be buried in the cemetery where I run (where I’ve created some of my favorite poems and young adult fiction), was certainly astute when he suggested the things that you didn’t do could lead to disappointment.

Of course, I didn’t need to wait twenty years to experience for myself that sort of disappointment. I’d only been on the planet about twenty-years (not that I come from another planet, despite what some people might tell you) and I was smack dab in the middle of reminiscing with my grandmother about one specific summer a few years prior to that when I first had an epiphany related to Twain’s message.

My disappointment had nothing to do with unspoken love or with an abandoned dream, however, and everything to do with the squandered opportunity of a lifetime (well, you know, for a fourteen-year-old).

I’m not talking about an affair of the heart, but one of the taste buds. That’s right, I’m talking about food. Cream puffs to be exact. Light, airy, sweet perfection!

Okay, I’m really talking about a lot more than that. Her name was Stella.
END_OF_DOCUMENT_TOKEN_TO_BE_REPLACED

“It is never too late to be who you might have been.” George Eliot

I admit it. I’m flat out and unabashedly envious of those writers who’ve always known this was their calling. Those people who’ve had a lifelong love affair not just with books and with words, but with storytelling.

Back in May, I first encountered the fun middle-grade novel Belly Up by Stuart Gibbs which follows twelve-year-old protagonist Teddy Fitzroy as he sets out to uncover who’s behind the mysterious death of FunJungle theme park mascot Henry the Hippo. Since then, I’ve added another novel by Gibbs, Spy School, to my queue of must read books for this summer.

When I consider that what I most enjoyed about Belly Up was the playfulness of Gibbs’ storytelling (a delightful lighthearted combination of adventure and humor), I suppose I shouldn’t have been surprised to learn that he was one of those childhood scribes I mentioned above, the sort who’ve been concocting stories most of their lives.

Gibbs is the first of several writers I admire whom I’ve asked to write a brief guest post for Write Side Up based on the question, What Are You Writing For?

What am I writing for?

I am writing because I love it. I have loved writing for as long as I can remember. That’s not hyperbole.  That’s what I did in my spare time when I was a child. I wrote. I still have folders full of stories I wrote back then. (That comment prompted the question: what did you write?)

I wrote all sorts of things, though I guess the common theme was that they tended to be about animals, rather than people. Among the things in my ‘archives,’ I have a story about dinosaurs coming back to life and showing up in a small town, and a whole book about a dog and a cat who were friends. (I actually tried to get the book published when I was in first grade. My first grade teacher helped me send it in to a publisher. I actually recall getting my first rejection letter quite clearly.)

I’m not sure exactly when I did the writing, but I probably did a lot of it in school. I seem to recall having a lot of teachers who were very supportive of me writing stories. (After all, it’s a very quiet activity.)

Possibly the best experience was that one school put one of my stories — the one about the dinosaurs — in the school library, which meant other kids could check it out and read it. It was a really wonderful, supportive thing of my school to do and it was very encouraging to a young writer.

I always wanted to be an author.

I used to go into the bookstore or the library and find the spot on the bookshelves where my books would be, if they existed. So now, the thrill of seeing my books in a bookstore or library is indescribable. And it never gets old.

However, there is now another reason I write, something I could never have imagined back when I was a child. I have children of my own. I didn’t really set out to write middle grade fiction; that’s just how things worked out. But now, the fact that I am writing books that my children can read — or that I can read with them — is truly wonderful.

As rewarding as it is to write because that’s what’s in you, because that IS YOU being “the person you might have been,” I imagine experiencing your stories through the eyes of the people who matter most in your life must be incomparable.

I’m glad that Stuart Gibbs is getting such a chance. For selfish reasons, I’m also glad he didn’t let that early rejection stop him from doing the thing he’s always wanted to do. After all, I for one enjoy a good story and look forward to what Gibbs does next. 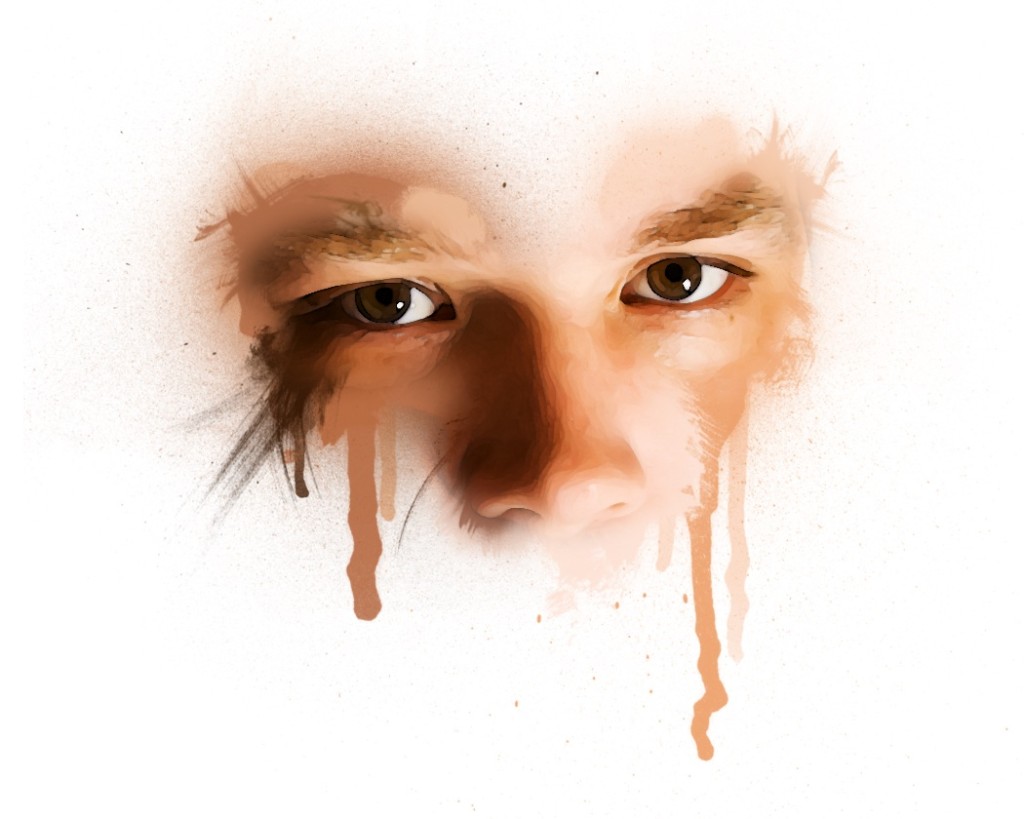 “Writing is both mask and unveiling.” ~ E. B. White

That quote seems to sum up one of the most rewarding byproducts of writing for me: the paradoxical duality of simultaneously concealing and revealing oneself. On one hand, I’ve spent a lifetime trying to be invisible. On the other hand, I’ve spent many of those exact same moments trying to find a way to be heard (by myself first, by others second).

When I was about seven or eight-years-old, I revealed to my mom my dream (my grand life’s plan was all laid out in my mind and it seemed so simple back then to just know in your heart that you were going to do a thing and not question it at all). I was going “to make $100,000 a year,” I told her. And I was going to buy her a huge house and give her and my dad a whole heap of money (as an aside, I was reminded last year by my aunt who is now in her eighties that I had apparently promised great sums of money to other members of my family as well . . . oops).

How, my mom wondered, was I going to manage this.

It should be noted that back when I was eight-years-old settlers were still bartering with glass beads and animal pelts, so that annual salary was quite a lofty goal.

“I’m going to be an actor,” I said.
END_OF_DOCUMENT_TOKEN_TO_BE_REPLACED