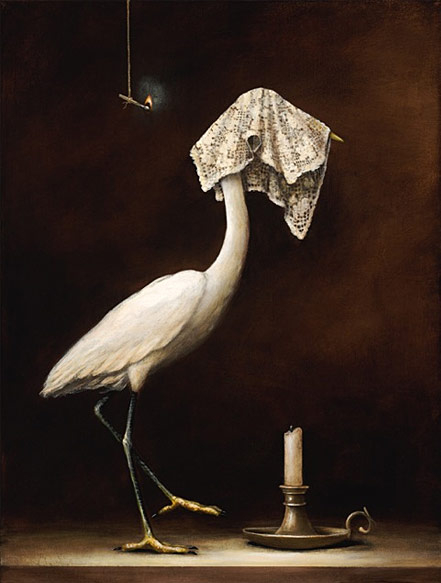 I love to write. To be at the page.

That moment when the conscious self gives way to the subconscious and you are transported to another dimension, one where time seems suspended, where time seems to pass as if you’re in some sci-fi flick where years go by for people on the outside but for those in the wormhole it seems like seconds.

And when you emerge from that, you sometimes see that everyone you know has just kept going, aging the way we do minute-by-minute with our eyes on the future or the past.

Yet somehow in that suspended state you have held on a bit longer to that deep down part of who you are, that essence of your true self . . . which is the real fountain of youth.

Yeah, I love that. 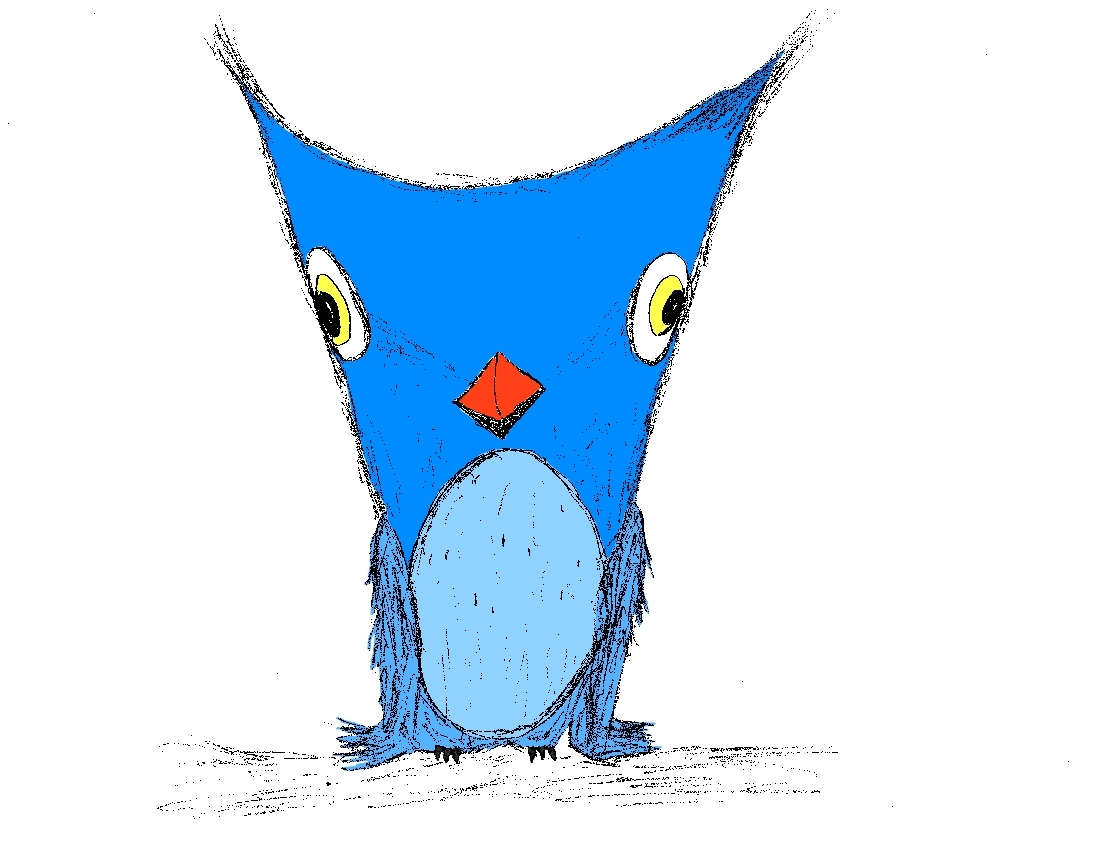 “Blu the Owl” by Lafayette Wattles

I also love visual art, though I have no developed skills.

The best thing I’ve ever drawn is Blu the Owl (seen here). But there’s something about experiencing visual art that moves me in ways word sometimes don’t. That’s why I started Other Cool Birds.

Although, I’ve spent some time away from the site, due to a busy schedule, I’m making a concerted effort to get back to the flock. So far the following are just some of the artists whose work you’ll find at Other Cool Birds. 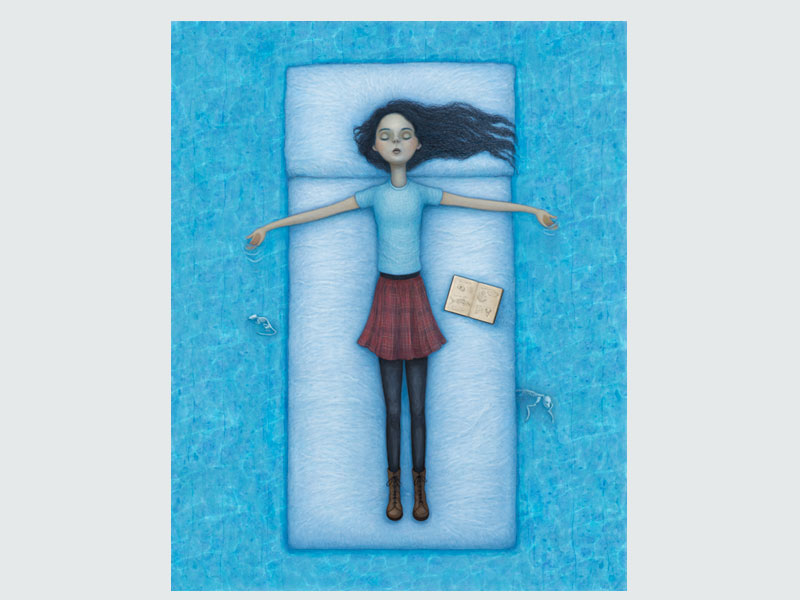 Oh, and about that writing. I’m getting closer to the end of the first draft of Young Adult novel-in-verse A Boy Called Mo. Five football-inspired poems from Mo are coming out in the wonderful journal Hunger Mountain later this month.

It feels good to be back among the flock, and to be back at the page. Keep chasing your dreams, y’all! Keep after it. 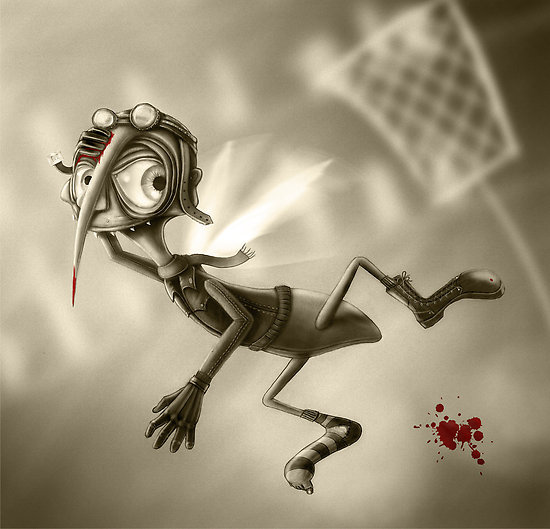 “Art allows us to find ourselves
and lose ourselves at the same time.”
– Thomas Merton