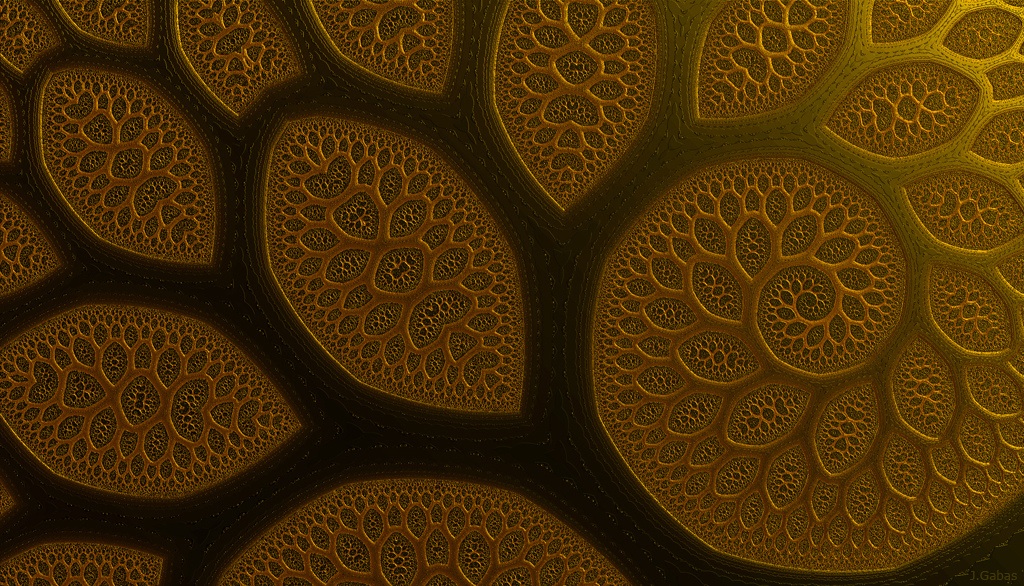 At first, I thought this blog might be about the journey of writing a novel from start to finish. You know, a log so to speak about what it’s like to build Xero’s novel from the first word up, then try to get it published (which is one of my intentions for him).

Only I didn’t think of recording the whole process until I was halfway through the first draft (and now here I am working on final revisions, so it might be a bit late to get started on that).

Instead, I think I’ll just share with you bits and pieces from the process, starting back at the beginning (not my beginning, but Xero’s).

Whether it’s a poem or a novel, I tend to follow a certain pattern when I write which is to begin with a distinct voice or a specific character or, perhaps, an idea about something that I think is wrong. Like prejudice, for example, that’s one of the big ones for me, and treating people differently just because they’re, well, different.

That’s why almost all of my fictional characters are misfits of one sort or another, people who live on the periphery of the “norm,” but who are vital to the rest of us, who have so much to offer the rest of us (notice how I included myself in the “norm” just then, even though I’m one of the misfits, myself).

So, an idea or sometimes a character will appear in my head and that’s what gets me started on a new poem or a new novel. Often it’s a character who embodies the idea. Like Xero. Only, I guess you could say, in his case, the idea behind the book started a long, long time ago.

When I was a boy, I remember my dad working hard at the factory. He’d come home tired, but still made time to exercise, to stay fit, and to play sports with me. He’d been an excellent athlete when he was a teenager (and as a young man) and that wasn’t lost on me at all. Like most boys, I imagine, I wanted to go pretty much anywhere my dad went. And I was lucky enough to get to follow him to all sorts of places, like fishing holes and golf courses and other such spots.

There were certain nights he’d leave for a couple hours, though, when he wasn’t bowling in a league or coaching football. He was “patterning” a young man, teaching him all over again how to do the things I’d learned as an infant. Things he’d learned then too. Like how to eat and to crawl and, eventually, to walk.

Even though I never met the teenager my dad worked with, the boy he patterned, his memory has stayed with me all these years.

I see the word pattern there and think of a design, of the way the “elements of a pattern repeat in a predictable manner” . . . with a “discernible regularity” . . .

Visual patterns in nature often seem like forms of art to me (though the ones I’m drawn to most tend to be the result of one pattern being juxtaposed with another). Some patterns are used for creating. They become templates which are copied.

In a sense, all these different, yet related, aspects of the word pattern are at play in my memory.

The way, with regularity, my dad would leave those nights. The way I would lay on my bed after he left and I’d project myself through space to that house across town I’d never even seen (we drove past it once years later). I would focus and focus and focus, eventually picturing in my young mind what the older boy, the teen, was doing.

The way they’d get him to the floor on all fours. Show him the opposite motions, the way we humans move. How he would work so hard to repeat the pattern: left hand, right knee, right hand, left knee. How, gradually, he learned to walk again. And so on.

I imagined all of it, over and over, those same two nights each week back when I was eight years old. And it’s still with me, a different sort of pattern, now, coming back, influencing my own life, my writing, the way I see the world. Another pattern of nature I hadn’t even thought about until now.

About a decade ago, a very good athlete who’d gone to a nearby high school was away at college on an athletic scholarship when he tried to break up a fight, when he tried to do the right thing, and he ended up with a Traumatic Brain Injury (TBI). I didn’t know him well. Hadn’t had the pleasure of teaching or coaching him myself, but I knew who he was. I’d watched him play sports, had heard many good things about him from my friends who were his teachers and coaches.

His story impacted me in ways I didn’t even realize until years later. Not until Xero showed up.

When I started writing the first book in the series, I wasn’t sure who Xero was going to meet. It had to be someone special. Someone who was different in an unexpected way. Someone Xero might not typically think much about. Not that far into the story, it came to me. Knee Boots.

My dad knew a boy they called Knee Boots. When I heard that name a few years ago, I tucked it aside, as I had no story to fit it into at the time. My Knee Boots has nothing in common with the boy my dad knew except for one thing. For a brief period of time that boy wore rain boots. My character wears them all the time. He has for years. And they represent a key theme in the story.

Once I started to follow Xero, I got swept up on his journey and he introduced me to a very special character, one who’d been forming inside me for a long time, a character made up of certain elements from three different people who all seemed to exist on the periphery of my life, yet who have had an impact on it just the same.

He’s a character I hope readers find to be unique, yet universal, one I hope they can relate to in ways they might not expect.

I can’t wait to send the manuscript for Xero Treu: The Extraordinary Tales of an Extra Ordinary Boy off to agents and editors. I have four sequels already mapped out. Of course, part of me feels a need to get back to Gabe first. Though I’m not entirely sure how that will play out.

“You have to write the book that wants to be written.  And if the book
will be too difficult for grown-ups,  then you write it for children.” – Madeleine L’Engle

Of course, I hear Mr. Bones in the background clearing his throat. But I think I hear some other voice there, too, calling, “Next.”

Guess I’d better go see who it is.