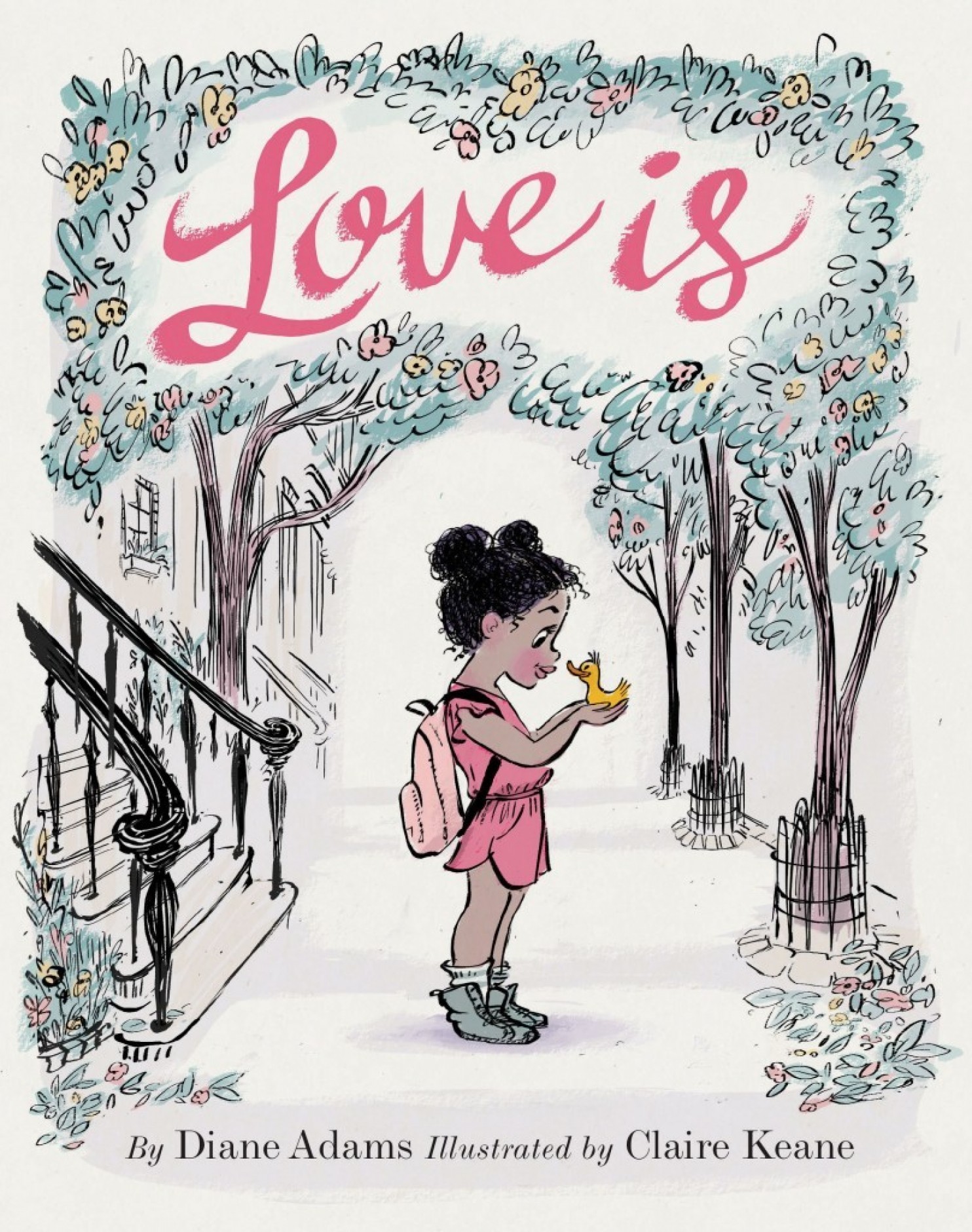 Tina Turner famously sang the question, “What’s love got to do with it?”

She even called love a “second-hand emotion,” based on the rather cynical principle that “a heart can be broken.”

I enjoyed the song when it came out over three decades ago and I will admit there have been a few moments in my life where I may have pondered the jaded sentiments of those lyrics. But that’s just not how I’m wired. Never have been. Which is why my inherent response to that question has always been a simple one:

What’s love got to do with it? Why, everything, of course!

END_OF_DOCUMENT_TOKEN_TO_BE_REPLACED 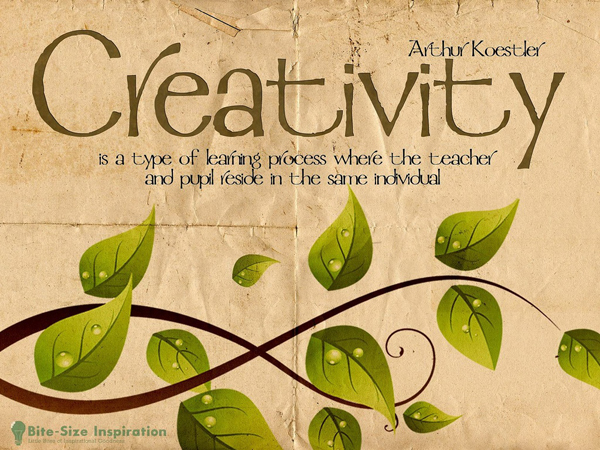 Creativity is a type of learning process where the teacher and pupil
reside in the same individual. ~ Arthur Koestler by bitesizeinspiration

“Creativity is contagious, pass it on” – Albert Einstein

What a great thing to pass on!

While I was in grad school I met (and made) a wonderful friend in fiction writer Terry Price. He’s the epitome of a Southern Gentleman: polite, kind, compassionate, and always ready to help others. I think I saw much of my favorite parts of myself in him (at least the parts I hope I possess), accept the dude has one awesome accent and so much southern charm all he needs to do is smile and he’ll sweeten your afternoon tea.

His nickname is Sunshine for a reason.

One of the first things Terry and I did, without any actual coordinated plan to do so, was interact with writers from all the genres at Spalding (poets, fiction writers, non-fiction scribes, playwrights and screenwriters) and try to bring them all together. It just seemed a natural extension of who were were (and are).

Even today, we both agree, some of the best parts of our time at Spalding were those hours spent mingling with such a mix of creatives.

At Ucross, I was able to experience something similar, only this time I was able to engage with artists who worked in other media (visual artists, musicians, as well as writers). It’s difficult to convey how electric and invigorating that is.

In addition, at Ucross, I got a taste of just how succulent this thing writing is when given uniterrupted time and space to devote to it. I can’t even express how wonderful that is, but imagine being given a chance to just immerse yourself fully into that one part of yourself that calls to you the most (often the part you tend to ignore or put off or not listen to as much as you’d like).

Terry and I started the Round Table on Facebook in an attempt to encourage other creatives to pursue their dreams. We had been throwing down our own gauntlet back and forth and we decided why not include others.

Our intention is to spark others into being true to themselves and into giving themselves permission to follow their calling (if not full-time, at least some of the time).

Three years ago we decided to create a retreat that offered time and space for writing (and for other creative endeavors), while also sharing some of the techniques and tools that have helped us make our creative life part of our everyday life.

They really are the same, after all, we just tend to learn by the time we reach adulthood to block out that call to create.

And that can lead to a sense that something’s missing, feelings of frustration and of being unfulfilled, as we unintentionally ignore an essential part of who we are.

As Picasso put it, “Every child is an artist. The problem is how to remain an artist once we grow up.”

That’s what the West of the Moon Retreat is all about. Providing fellow creatives the opportunity to remain (or to return to being) an artist as a grownup.

There’s time and space to write, morning yoga to get you into a flow, an abundance of creativity energy, and a wonderful spirit of community.

Check out the new website here. And if you have any questions, contact Terry or me through the contact page. Regardless of whether or not you can attend a retreat or create one for yourself at home, give yourself a little time to listen to that deep down part of yourself. And keep after it!

Creativity is a type of learning process where the teacher and pupil reside in the same individual. ~ Arthur Koestler by bitesizeinspiration is used via the Create Commons License on Flickr